I was fortunate enough to witness awe-inspiring, jaw dropping, mind-blowing music performances in Denver in 2018. Below is a brief summary:

4. Little Steven and The Disciples of Soul at the Gothic Theatre in Englewood, CO on 11/30/18.

Glen Hansard – Photo taken by The Rock and Roll Princess 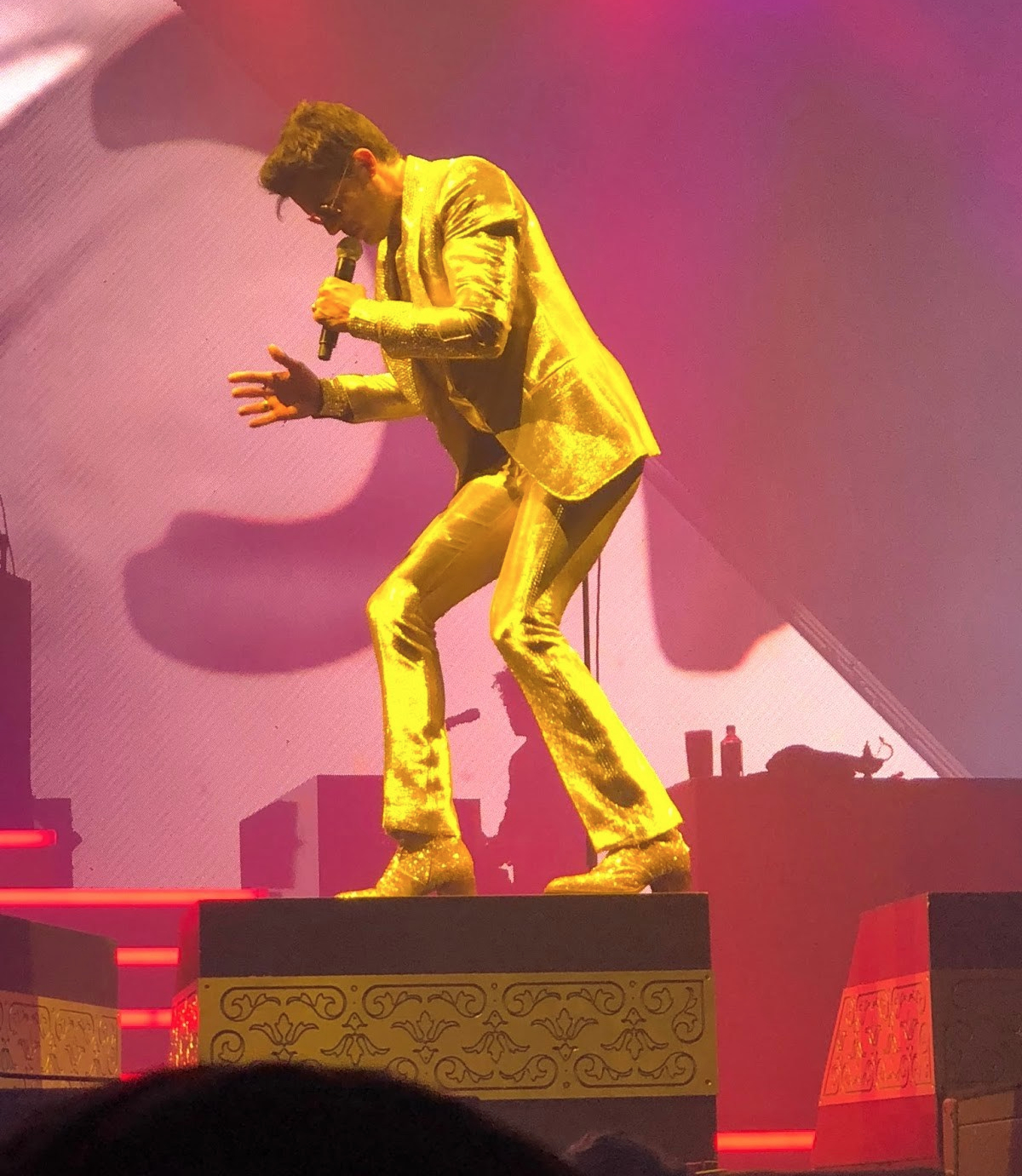 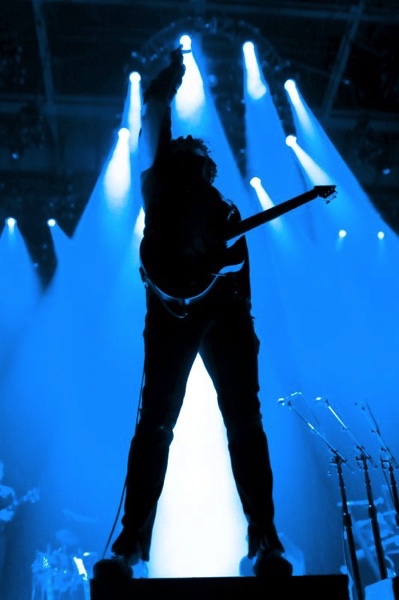 See you at the next show. I’ll be the one wishing you a happy New Year.

Tagged as: Best of 2018, Glen Hansard, Jack White, Little Steven and the Disciples of Soul, The Darkness, The Killers